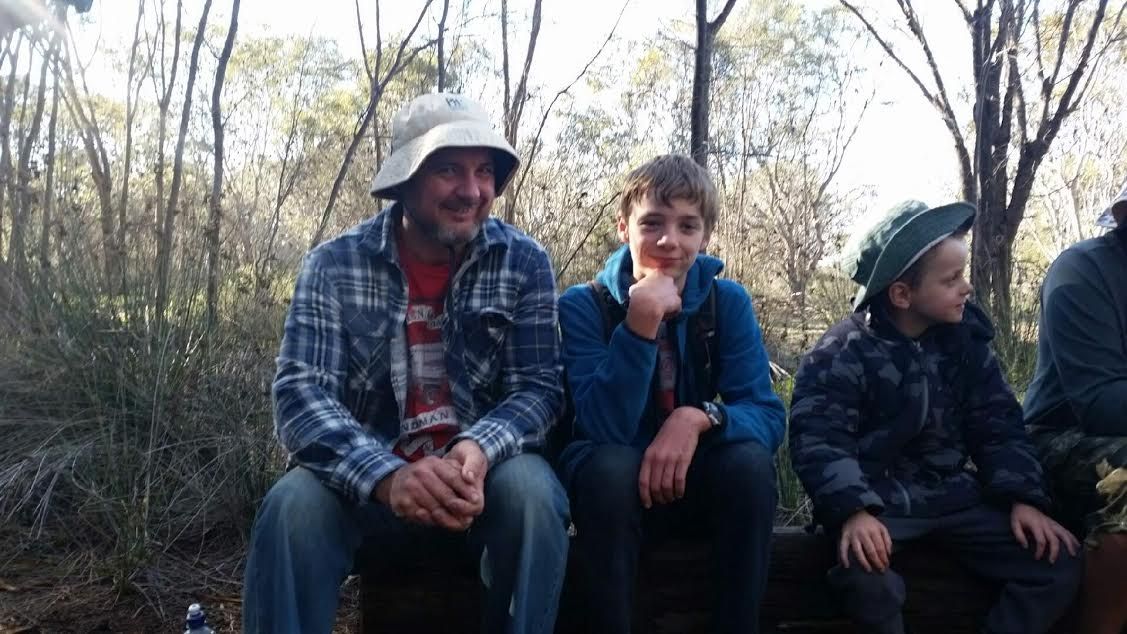 Boshack Outback was the first Australian venue to host Passed Thru Fire Experience. This is a Christ centred organisation which focuses on re-uniting of families through the hearts of Men, Fathers, Sons and Boys.

Passed Thru Fire originated in South Africa and the idea came from the book “The Passed Thru Fire Experience” written by Rick Bundshuh. Ric attended this first camp in Australia. The first event was hosted in a small community game farm in South Africa with 7 boys and 5 dads attending. Over the years it has grown to focus not only on Boys entering their teenage year but also those leaving school and young men discovering their place in the world as Men.

Recently Boshack Outback hosted a 3 day camp for fathers so they can bond with their sons. It is a time for the fathers to be removed from their normal lives, outside pressures and focus only on their relationship with their sons.

The boys learnt how to take care of themselves and how to survive in the world. Learnt simple tasks like changing a tyre. Teaching skills that will make him more effective in daily life and build confidence.

Animal husbandry was also another skill the boys mastered. Taking care of farm animals and learning about breeding. The boys also spent a night in the bush. If things should go wrong in the bush it is important to learn bush survival skills.

The boys also had a discussion about respect for girls and the vital role they play. Never forget that your reputation is part of your character, make yourself proud.

The bonding process was for 13-14 year old boys. The boys with their fathers were shown and given opportunities to take them past the step of being a child. Over the weekend there were lots of challenges for everyone to complete. Focusing on physical strength, mental strength and building trust.

It was a successful weekend with the fathers and sons bonding and we noticed a definite relationship improvement. The boys showed a lot of courage on the camp while they were completing the activities.

Boshack Outback was honoured to be the first people in Australia to host this event. 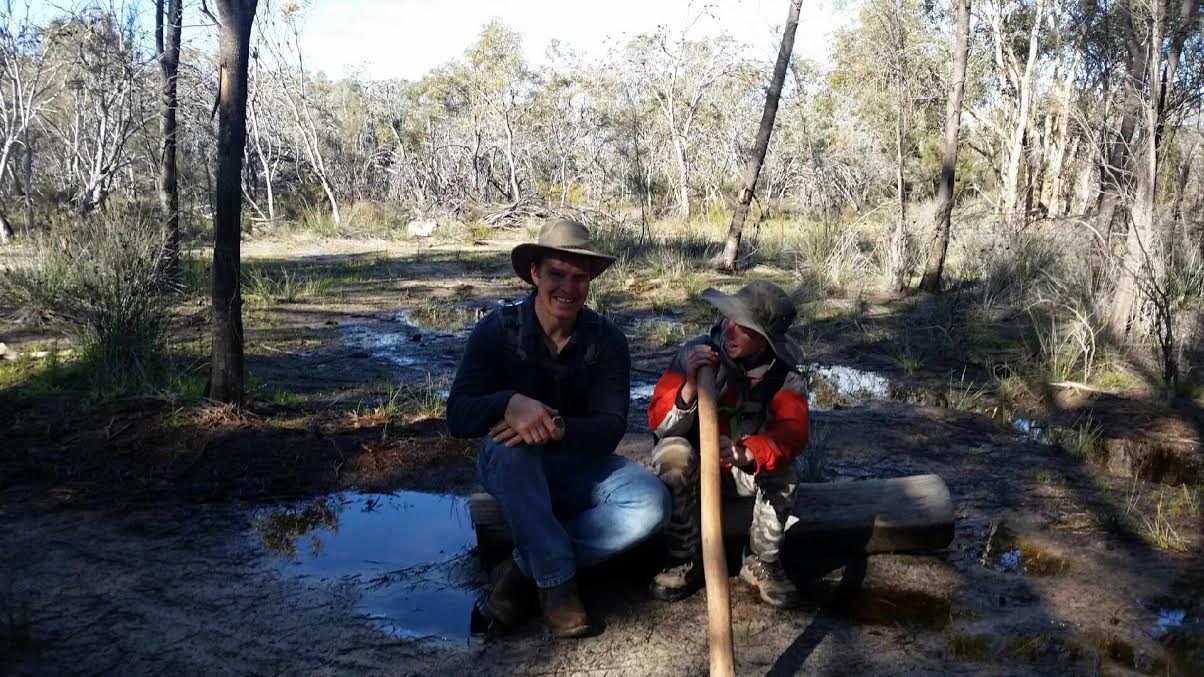 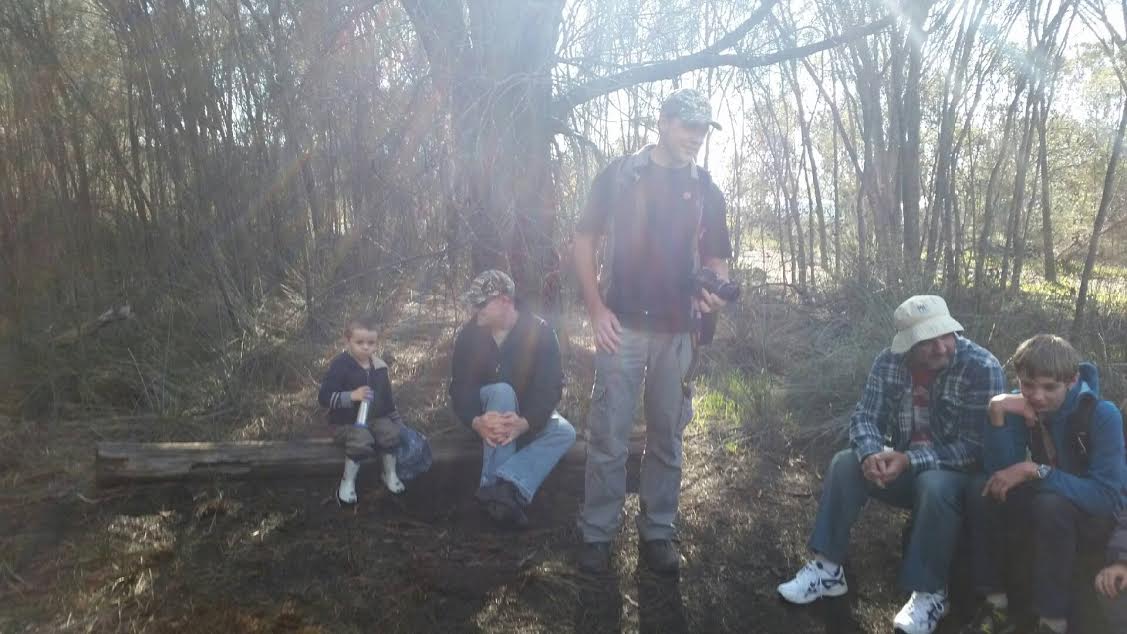